Improve how messages are displayed in the chat window

I was triggered to create this issue when someone in the Gajim MUC IIRC suggested introducing speech bubbles in Gajims chat window like you have in Conversations ie.. While introducing such bubbles is out of reach right now I still think the readability can be improved easily.

I also would like to see a bit of space between messages, either by default or at least as an option. 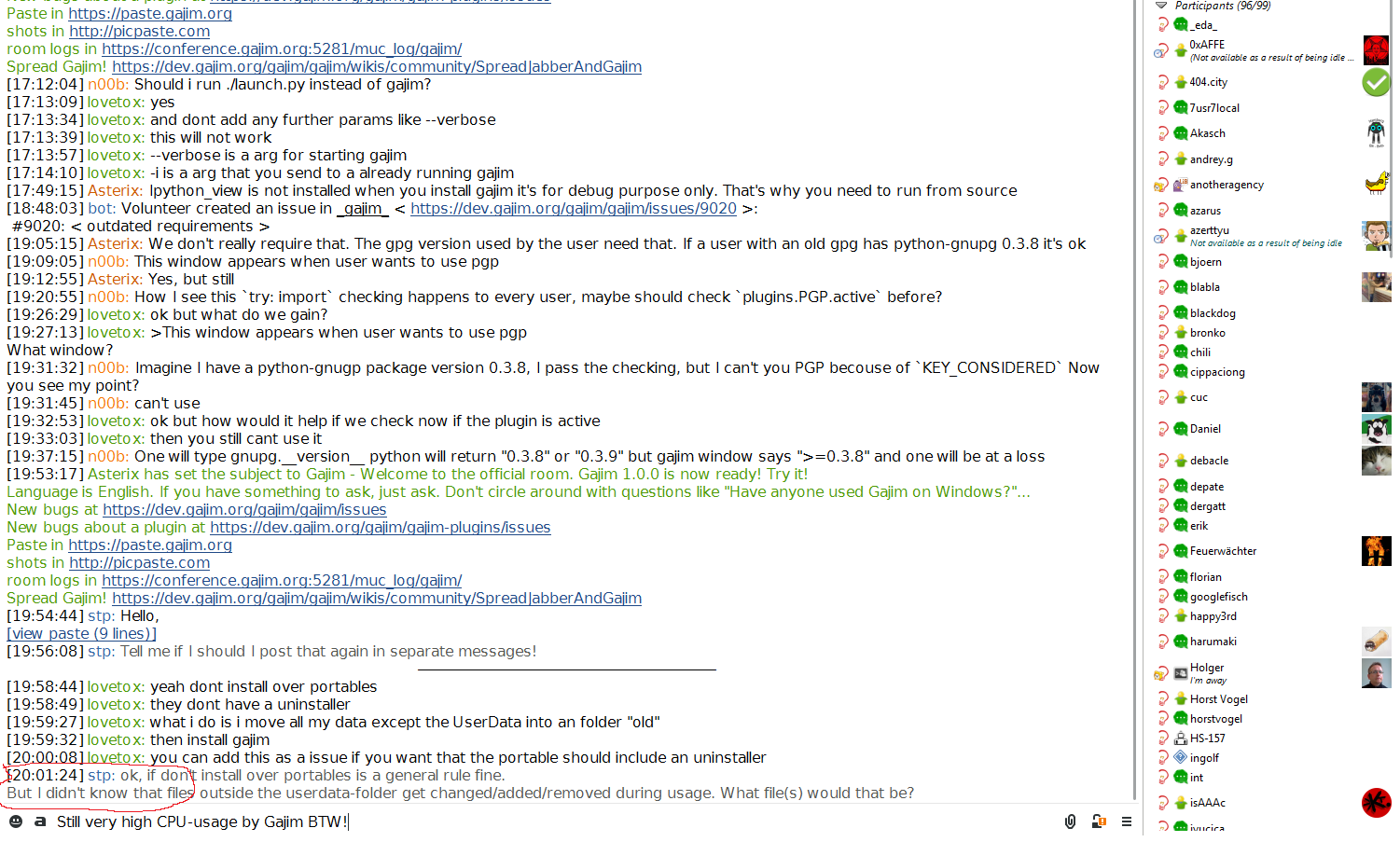