There seems to be no way to get the Gajim UI back after closing it. Opening the app will only result in creating another separate process for Gajim. Is it possible to just restore the

Gajim on closing will close the UI and the background process will remain running to fetch new messages. When I want the UI back I may open the Gajim app and it will take me to where I closed it. This way I can read the message and may be, close the UI again.

When starting Gajim again, it starts as a separate process, throwing tons of warnings about the already running process. It's even trying to create new account saying "You are already connected to this account with same name. Please try a new name."

This then seems to lead to a lot of issues like same message getting send multiple times. (open a couple of Gajim process running simultaneously and try sending a message). 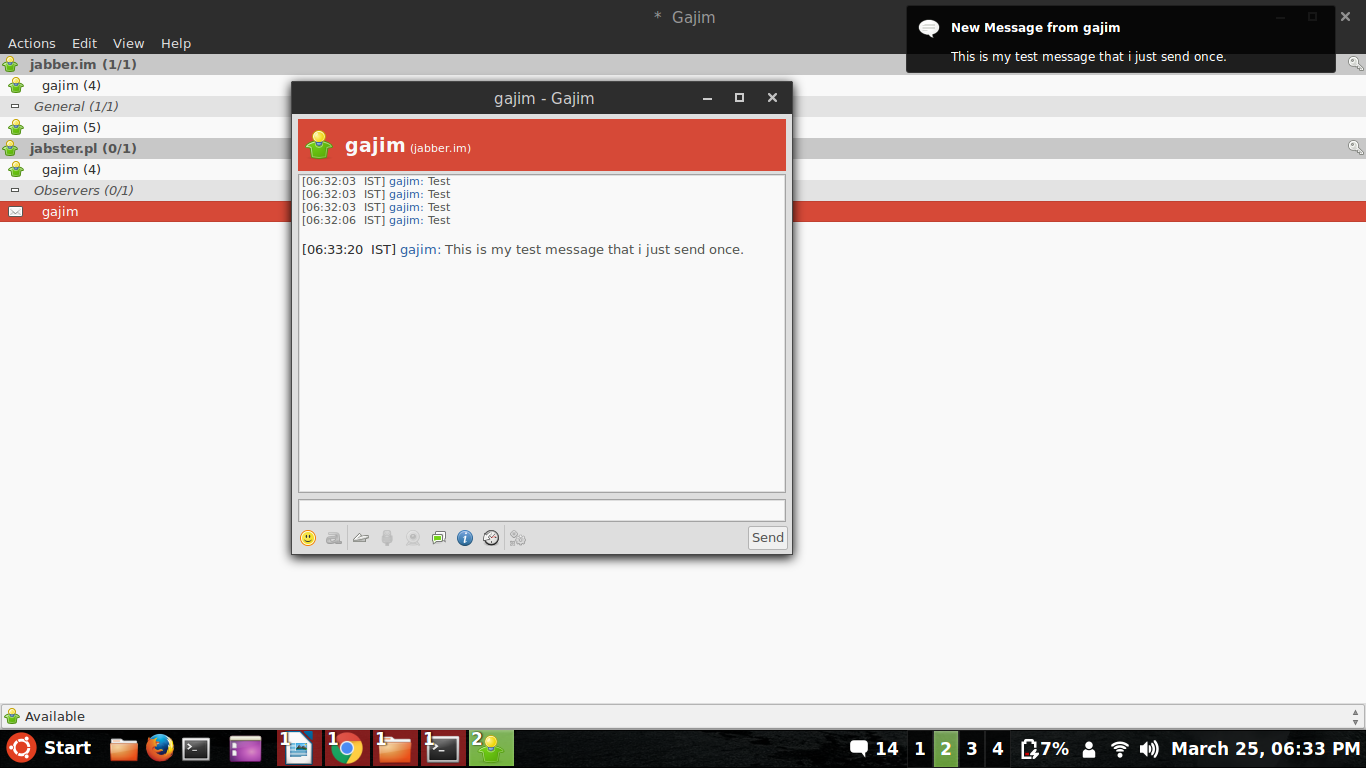 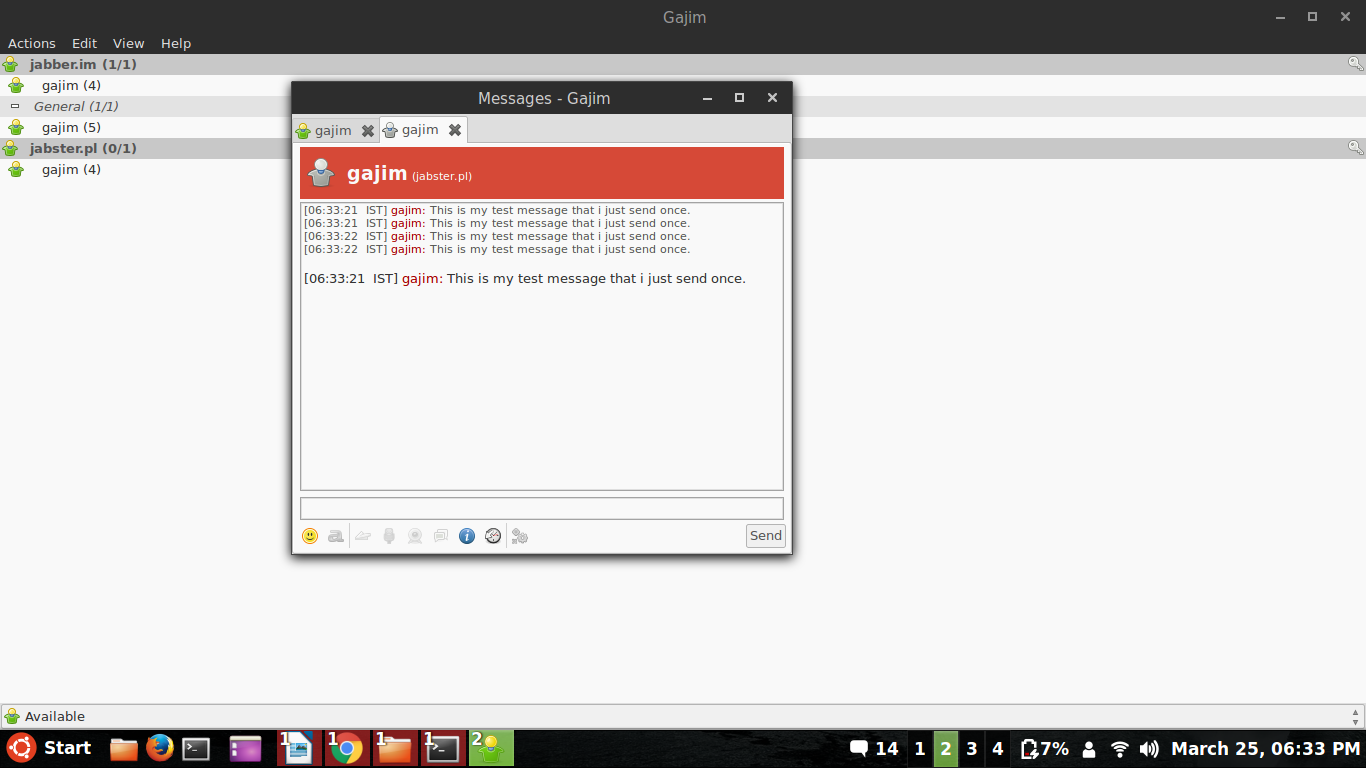 On opening Gajim again, bring the UI back without creating another background job.